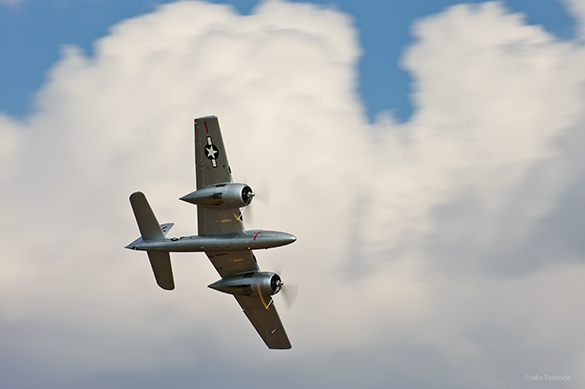 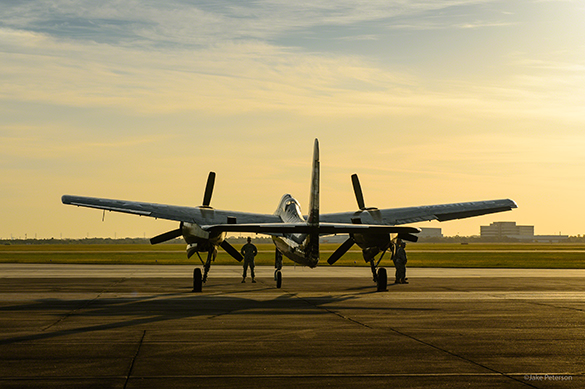 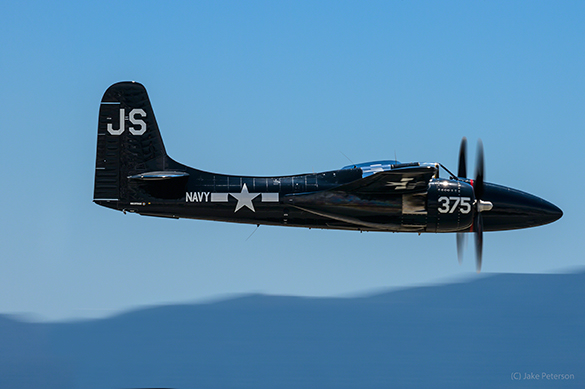 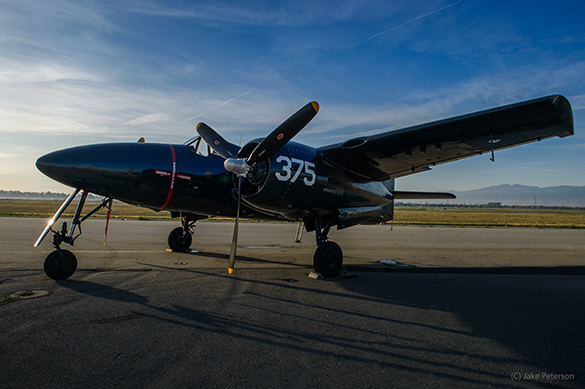 For the past few years I have gone to the Wings Over Houston Airshow. WoH is the last major airshow of the season and is usually a lot of fun. The planes arrive on Thursday and Friday with performances over the following two days. It’s a whole lot packed inside a short time frame. The airshow is based out of Ellington Field, Houston, TX. It’s home to a couple of museums including the Texas Flying Legends Museum. Their fleet of aircraft were constantly on display and flying for everyone to enjoy. Now I actually got back in late last night so i haven’t had time to get through all the thousands of images I took but I thought I’d share a couple of quick clicks from the ramp. 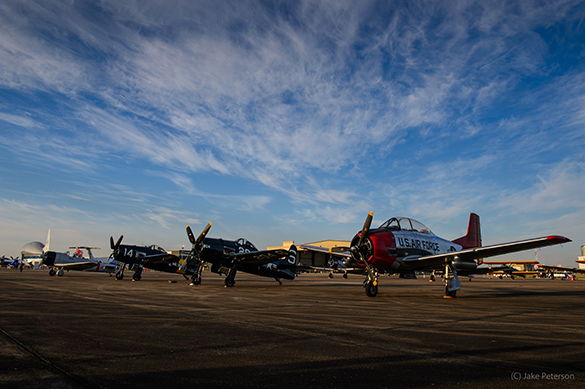 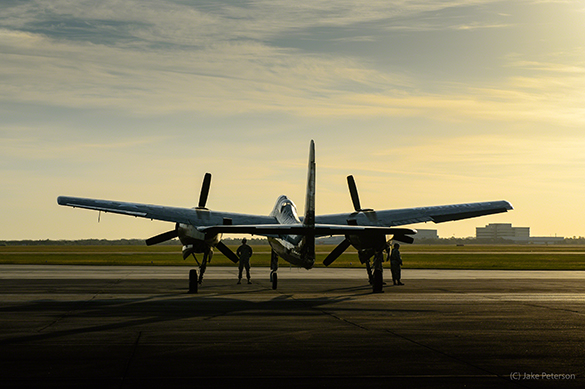 Saturday morning was an absolutely gorgeous morning to photograph static planes on the ramp. We had a great sky and plenty of subjects to choose from. I naturally followed the light which lead me to the lineup and the Tigercat parked by itself. Both shot with the D4 and 24-70 AF-S, finished in Adobe Camera Raw. This is just a taste of the fun we had, there’s plenty more to come this week.

I wish I had great words of wisdom to go along this post this morning but truly I just liked this photo of a F7F Tigercat and wanted to post it. Often times I forget that this blog is made for photography and enjoying all aspects of the image. In that essence a simple image is all it takes. 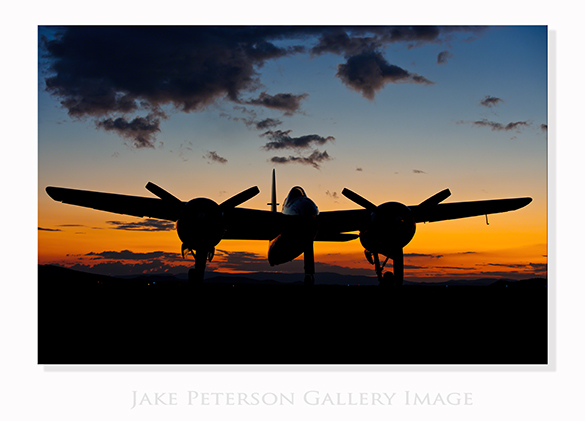 It’s been an interesting last coupe of weeks, mostly due to the fact that I have been stuck behind the computer. It seemed appropriate to have a simple fun photo to end the week on and to kick off a good weekend. This is a Grumman F7F Tigercat photographed this past September. It was part of a sunrise shoot that was one of the best that I have had the privilege to be able to go to.