Wings over Houston is over already but the joy of all the images that came from the weekend are just starting. With over ten thousand images over two days of shooting, there will be lots to get through and certainly more to come but here’s a quick one from the start of shooting. 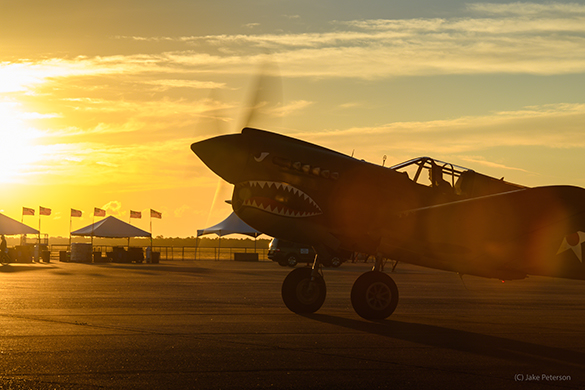 This weekend is the Wings Over Houston Airshow which is one of my favorite airshows and is one of the last in the circuit for this year. While the planes have gathered up today the shows starts tomorrow. This two day airshow is jammed pack with performers, planes and reenactors. One of the main sponsor is the Texas Flying Legends Museum which will be performing this weekend. If you’re in the area I highly recommend coming over to Ellington Field to have some fun. 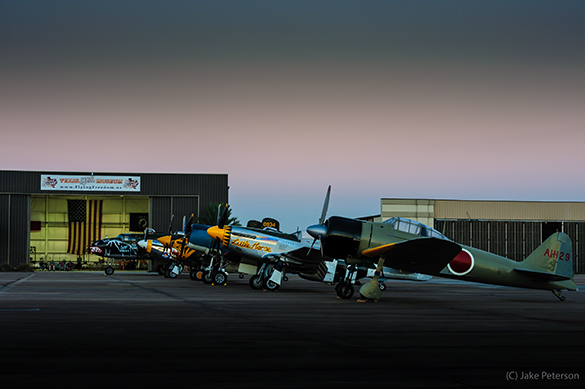 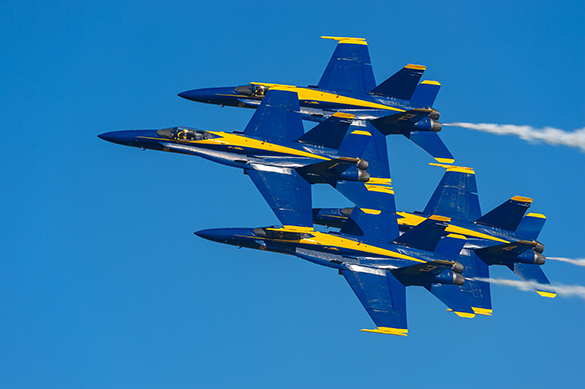 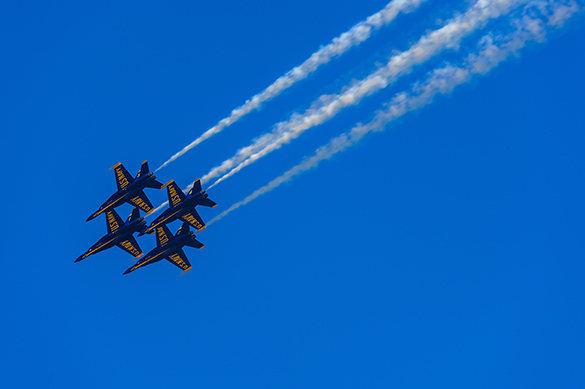 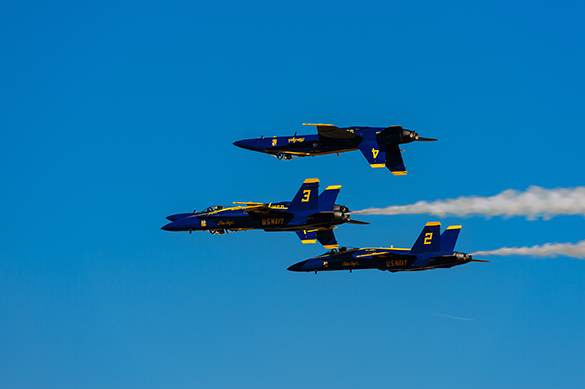 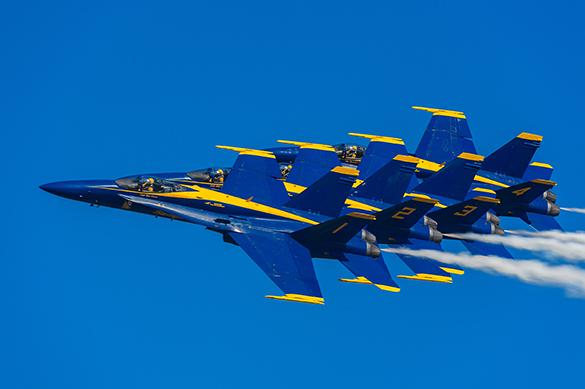