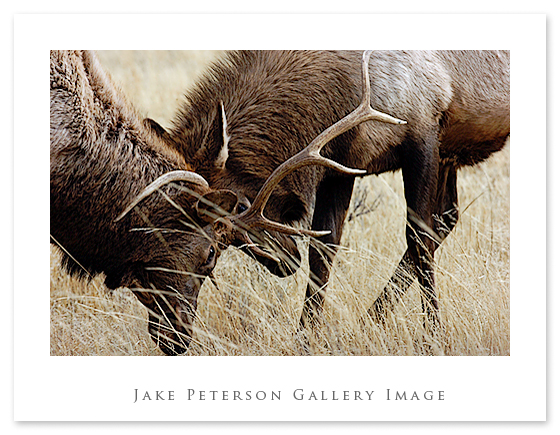 We spent another day in the park working on the video. Of course I say we and I mean Jason was shooting, Dad was being shot, Mom was shooting the interaction between the two and I was around for the ride pointing at rocks hoping they were wolves, especially after yesterday. It was fun watching two Bull Elks pushing around outside Mammoth Hot Springs. The little one was a heck of a whiner.We spent a good amount of time with them. 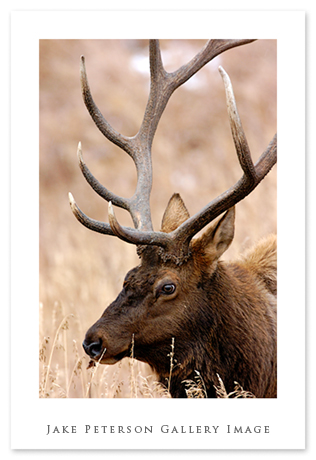 The day was concluded with this big Bull by the side of the road. With the 600’s out, Dad and me had some fun playing with him.