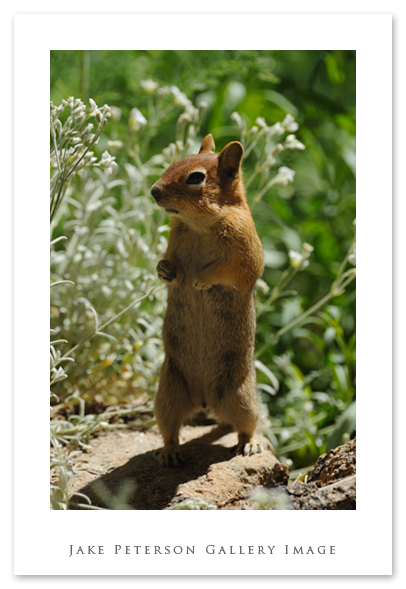 This past week i was playing with some of the local mammals that inhabit our yard. I have the great opportunity of looking out my window and seeing these guys all over the place. For a while now i watched them and i finally decided to setup and kind of shooting spot to try and capture some shots. Of course in order to get these few beginning shots i had to use the 600 and the telleconverter. On top of the lens was a SB-800 and better beemer, i was trying to get a little bit better lighting situation for the little guys. 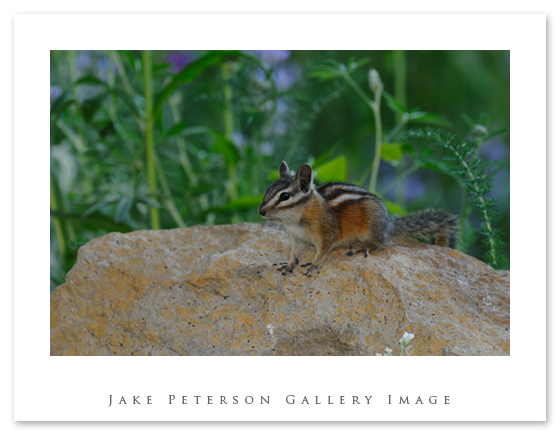 The chipmunks and the kid golden mantle were my main goal. The one adult golden mantle, as seen above, made things quite difficult by scaring off the other ones. The chipmunks did not come in until late in the afternoon at which point it was too dark to do anything about no matter how much flash used. It was a good experiment and hopefully ill get to play with them some more and improve on my shots.