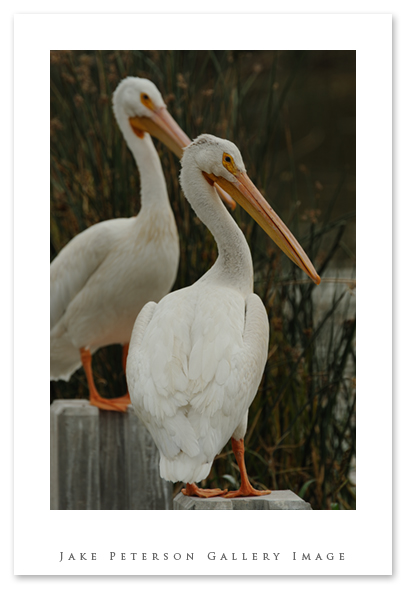 I get asked a lot how far and how long does it take you to travel from California to Montana. My answer is always, depends on how many times i stop and shoot. One of my favorite places is just outside Salt Lake City which is the halfway point and usually where i spend the night. Bear River Wildlife Sanctuary holds over half a million migratory birds in the fall. It’s a pretty cool place that i owe Dad for turning me onto. I’ve tried a couple times now to get some good shots from Bear, last time it was the shorebirds this time its the bigger guys. Well to be honest, i got skunked. The shots you see are about all i got. 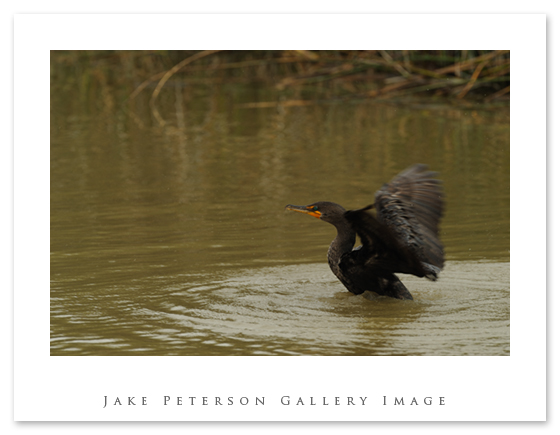 The American White Pelicans didn’t stick which is kinda weird for pelicans, and the Double-crested Cormorant was sunbathing when i found him. He appeared to be a juvenile from the coloration on his chest. He didn’t stick long either. He did a two wing stretches, as you see here, before taking off, and even though you can’t see it to well, the eye is tack sharp. Which i gotta say has to be because of that 600f4, i do looooove that lens. I spent about fours there at the river and got about 100 clicks, not so good. What made it worse was the skies were overcast, so the light sucked which is a big deal when photographing birds in water. The lovely blue doesn’t come out with the overcast.  In the end i got some information so that hopefully next time will be better.