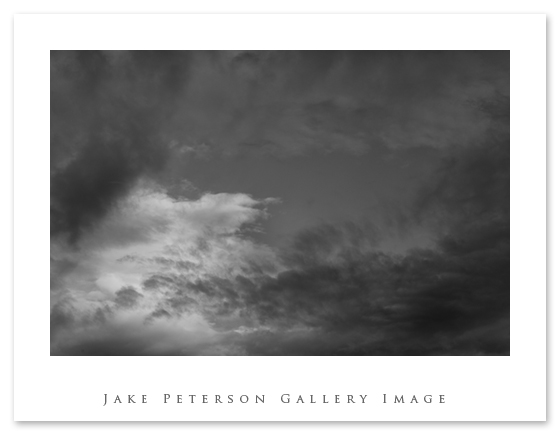 Told you it would be different. These shots all came from the same spot on the same afternoon, just from a different perspective. The light lit up the sky which made some shots look great with the color; however, the light wasn’t the only great part of the skies, the clouds themselves made some great compositions. This is one of those times that it is best to takes shots for both occasions because you never know which one you will prefer more in the end. 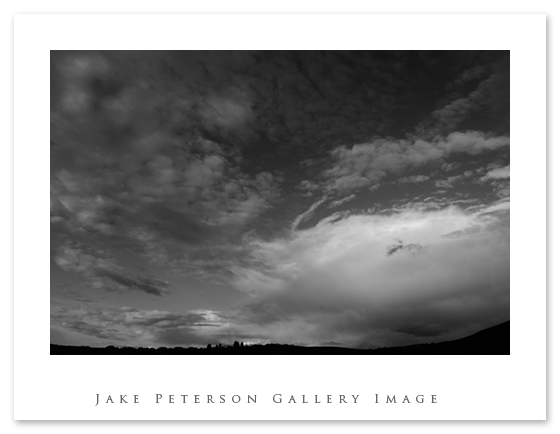 The entire earth in front of me was covered with farm land. It really isn’t appealing unless the shot is derived around that farm. However, if there wasn’t any ground what so ever in this shot, it wouldn’t have the same impact. That is one of the things i love most about Black & White silhouettes, the landscape can just disappear. 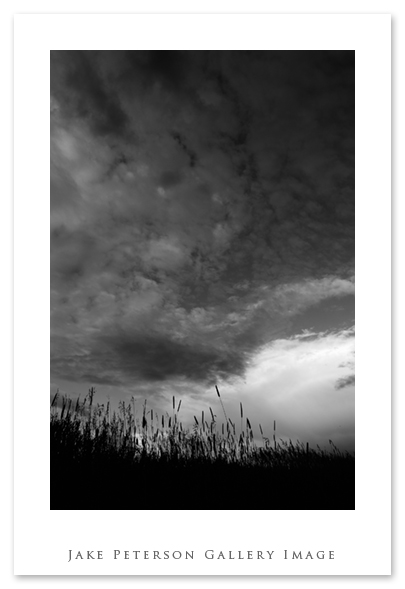 Last but not least. I find it funny that they call this Big sky country, and most of the area around me is covered with power lines and buildings. It’s hard at times to see the sky through it all. I was standing in a four foot ditch looking up and was reminded at how much it takes to see that sky. I love the grasses, can’t think of Montana without them.