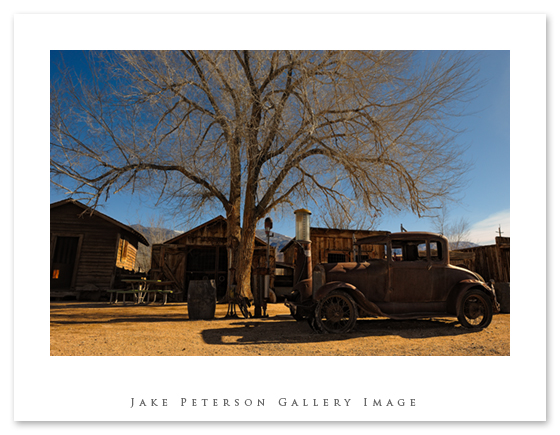 The mercantile store wasn’t the only place of interest at Law, the entire museum has a huge collection of vehicles and trains that are fun to play with. Something that needed to be taken into affect was we got there at 10:00 and the light outside was harsh. It was kinda funny too, we were expecting a big storm to come through that morning and instead we ended up with no clouds but clear skies. This Plymouth in front of an old gas pump caught everyone’s attention. The challenge was getting the information in the car and buildings to show due to them being back lit. Dad played around with HDR’s while i went with a more straight shot approach. To be honest the car wasn’t as interesting to me with the lack of clouds, i was looking for something else at the train station. So i’ll go back to the car later. 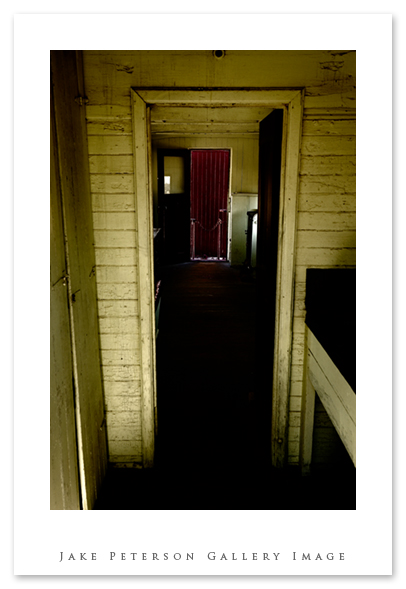 Whenever i go to a train station or train junkyard, i’m always on the look out for that tunnel view shot. Since trains cut through the landscape, travel through tunnels and are longer than the eye can see; it just seems to make sense that the image to captivate that motion and machinery is in the same feel. This one is closer to what i was looking for but still not right. This was taken inside one of the train cars that we were allowed to walk into. The only light sources in this car were behind me and in front of me, so the car seemed to emulate that tunnel it had to go through at some point with the light in front and at the end.