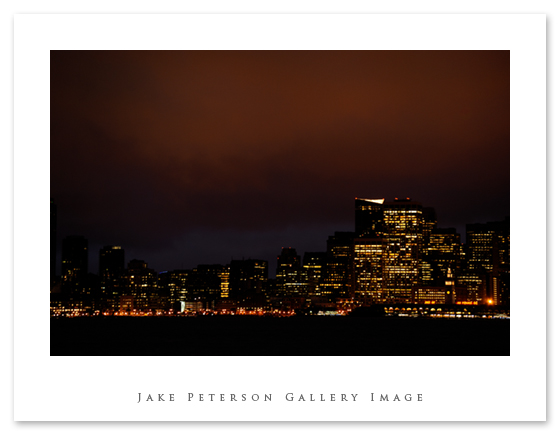 This morning we went to Treasure island and it was as predicted to be, raining. Not just a little raining but a lot raining. Did that stop us dedicated photographers, no! Rain is no problem for us. The cameras are built to handle the rain so why can’t we pansy ass photographers handle it to. It was a damn good morning to be out. The sky cleared up just enough so that we got the glow over the city without that yucky gray sky look. It was great, could not have asked for a better morning. 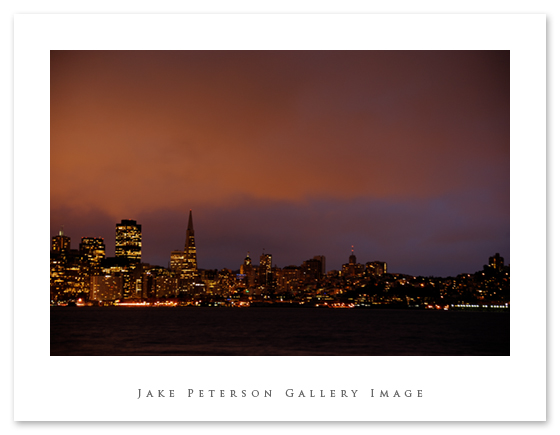 In case you were wondering if those were words on the bottom right of the image the answer is no. It is actually car lights that are moving and are blurred together, i know it looks a little odd i was a bit confused by it at first too. I apparently moved slightly, i must still be off my game. It was still a good morning and i think it’s safe to say that everyone, despite the moisture enjoyed it.