It was interesting to watch the sun rise that morning. It took almost an hour for light to hit the town over the hills to the east. One of the images I have always had in the back of my mind is the shot down main street. Nothing but buildings on either side leading out of town. I have yet to come across a town where I could capture that but it’s always been something I have thought about when I go to these towns. 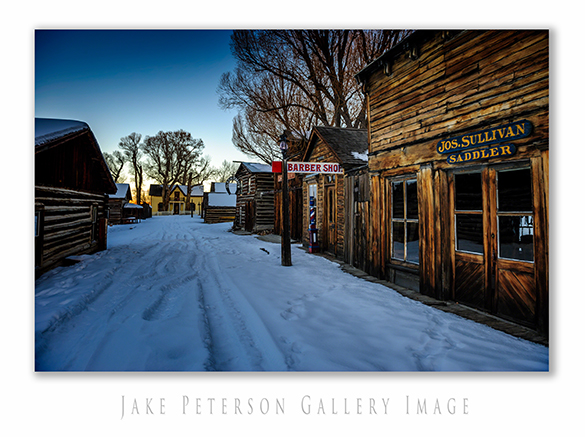 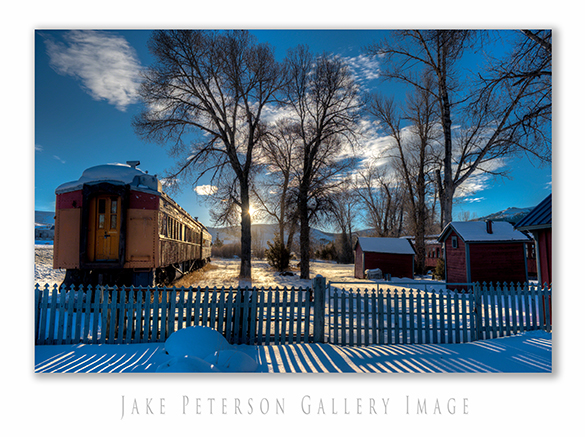 Then there was these two cars. They are great train cars but in the worst spot. There is just no great way to photograph them it seems because the background always sucks. Right as I was about to pack up I thought, “hey how about an HDR into the sun.” Might as well can always just delete it if it sucks. Well It’s not perfect but it ain’t too bad either. It’s the first time that I have actually been able to do something with those cars that I kinda like.