One of my favorite aircraft is of course one that there isn’t two many left. This is the B-26 Marauder which was used as a ground attack bomber. It was a medium bomber that did a really good job at supporting ground troops by going after bridges, railroad yards, tanks and other obstacles. It really was just a nasty plane that did a good job at disrupting troop movement. Sadly today not many survive and even fewer are flying. 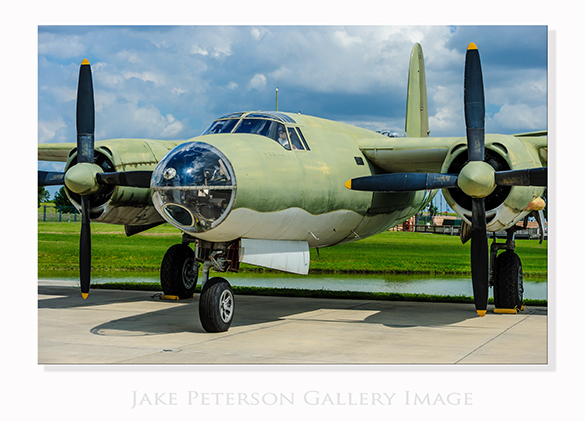 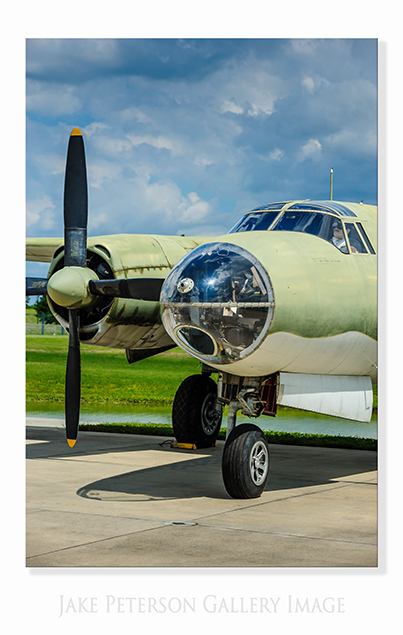 One interesting story about this plane involved Bob Hoover. Hoover was an aerobatic master that most considered to be one of the best pilots of the century. During Operation Torch which was the allied invasion of Africa and later Italy, Hoover was given an assignment to recover a B-26 that was crash landed on a beach in Mesina. It was believed that this particular flight could not be done. After some slight repairs and an extension to the beach of 400ft he was able to get the plane up and landed on a captured allied base not far away. This flight earned him the Distinguished Flying Cross. 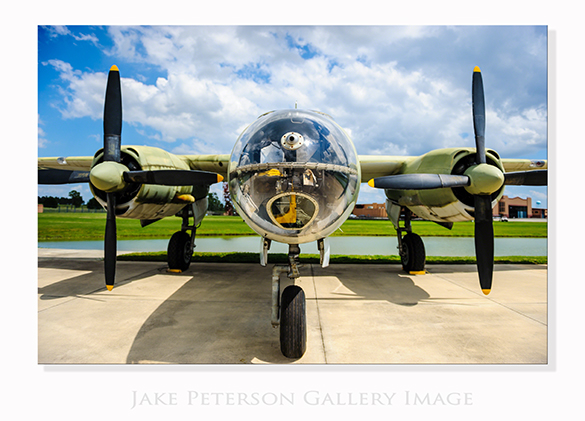 This one particular aircraft is another of Fantasy of Flight’s impressive collection of rare aircraft. It usually sits inside on of the public hangers but on this rare day it was out for everyone to enjoy.