The further I got up into the Crazy Mountains, via the national forest access, the more I was saying to myself of just how beautiful it was up there. I love being up in the mountains mostly because you can look out and see nothing but land and almost always here nothing but the wind. It really does create that feeling of majesty. Well I lucked out and the clouds stuck all the way up and stayed there until i started to drive down and the mountains were in the rear view mirror. 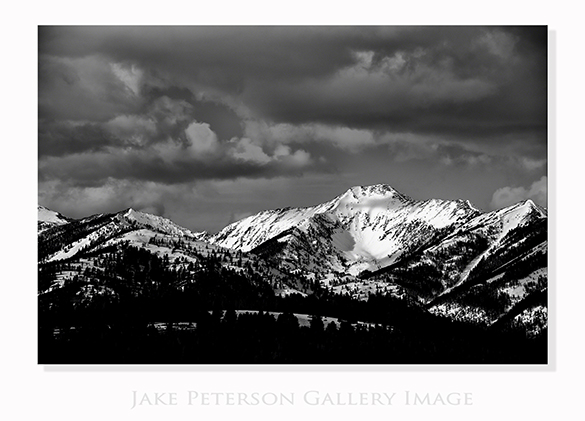 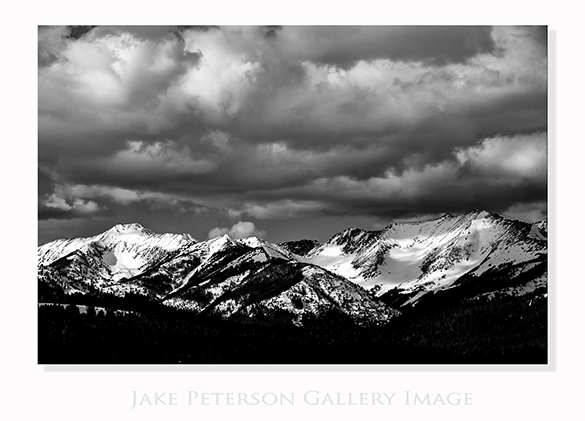 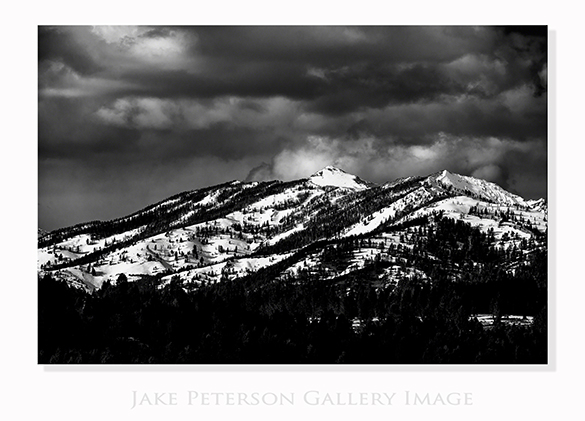 Theses really are just simple conversion black and whites. Nothing more than a little ACR and SilverEfex Pro. One of the features I liked the most that day were the shadows on the snow created by the low clouds. The other thing I found interesting was how dark the sky looks even though the clouds weren’t, there was just a lot of blue sky popping through. Always things to think about when working with B&W.