Ever year this anniversary seems to arrive faster each time. Perhaps as you get older time naturally seems to go by faster and thus is nothing more then coincidence or perhaps as the years have gone by and I’ve learned more about what this date meant to this country and others I have come to honor and respect its significance. For those that don’t know, today marks the 74th anniversary of the Japanese attack on Pearl Harbor, a day that Roosevelt would later remark as a day that lives in infamy. For many it was the day that ignited a flame in Americans, a flame that was carried overseas and into the second World War for the United States. 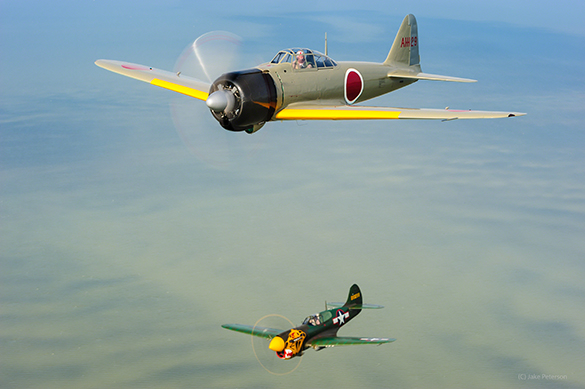 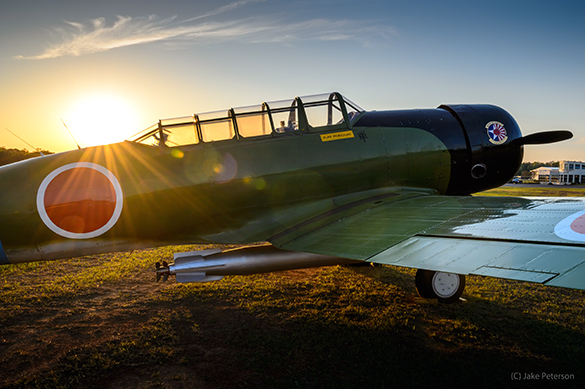 The attack was a combination of Zero’s, Kate Divebombers and Val Divembombers spread out in multiple groups in two different waves. Their targets were a combination of the battleships that were docked at Pearl along with the air bases spread across the island. The US carriers were the primary focus but were not docked at the time of the attack. Other structures along the navy base were prioritized as well. This one event created a ripple that caused so many other events to occur. Having spent time with many veterans who were shocked into action after that day, I can say that none of them were either expecting it or wanting it to happen. Many lives were lost that day and those to come.