I normally blog about a good read after I have finished reading it but I could wait with this book. Fly For Your Life is about one of Britain’s greatest Aces Robert Stanford Tuck. Tuck flew Spitfires and Hurricanes during the Battle of Britain, among many other aircraft, and was one of the battle’s leading Aces, ending his career with 29 credited kills while unofficially he destroyed 35. The book goes through his life before the war, throughout the air campaign and more. It’s just an amazing read which I am greatly looking forward to finishing! But as I said I couldn’t wait and if you want your own copy you can find it used on Amazon. It’s worth picking up! 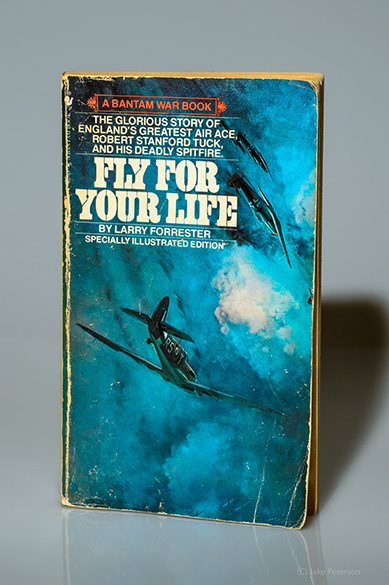