If you live in southern California then you’ve probably heard of the Planes of Fame Airshow held at Chino Airport at the end of April/beginning of May. It’s one of the great Warbird airshows on the west coast and it’s one that I’ve gone to numerous over the years. I missed last year’s show because I was in DC for the Arsenal of Democracy Flyover but I remember the P-38’s of 2013 and the P-47’s of 2014. What this yea has in store with the honor of the 75th anniversary of Pearl Harbor I don’t know. But I do know one thing. 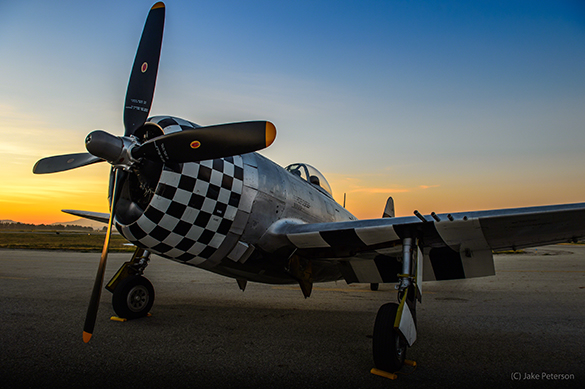 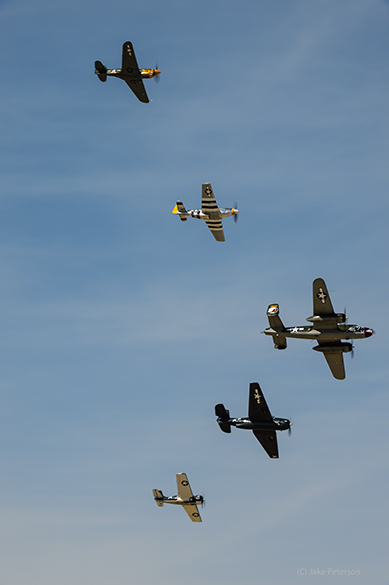 The Texas Flying Legends Museum is making their second west coast debut stop at Planes of Fame this weekend to perform, inspire and honor. They do such a great job with their performance that at LA County Airshow it was the highlight of the afternoon. If you’re in the area I would recommend heading over, it will be a blast!