I don’t often photograph much modern military aviation but every now and then I get the chance to at airshows and one of my favorites from day one is the A-10 Thunderbolt II, also known as the Warthog. Built by Fairchild-Republic the Warthog in many ways is the successor of the P-47 Thunderbolt. It was the only close air support (CAS) production built aircraft in the USAF specifically built for CAS. It entered service in 1976. 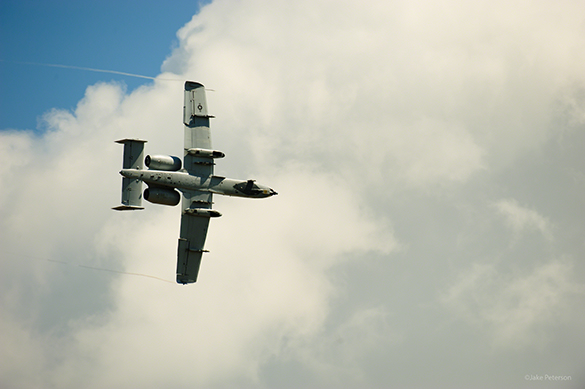 The Warthog was designed as a low level, ground attack aircraft for supporting ground troops. With this purpose in mind they were built with very specific safety measures. The plane was built around the front 30mm GAU-8 Avenger rotary cannon along with 1,200lbs of titanium armor for protection. The plane was built to take hits and keep flying. With this premise in mind the mechanics of the aircraft are rather simple making for easier repairs at maintenance facilities. 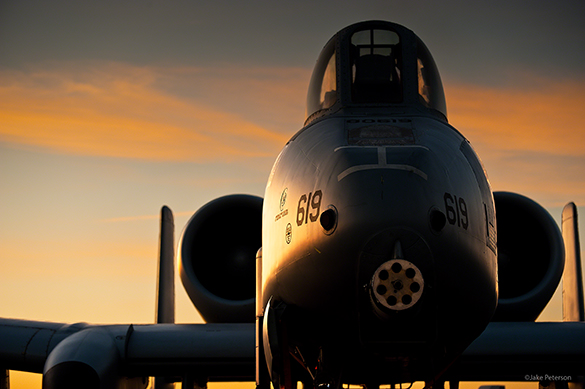 The first combat seen by the A-10’s was the Gulf War where it distinguished itself in it’s CAS role. While the USAF had always planned on removing the A-10 from service with it’s replacement the F-35, plans for this have not gone through. How long will it remain in service is debatable.