It’s been quite some time since I last recommended a book, partly because it has been while since I read one good enough to talk about. This one is worth it. The Thousand Mile War is all about the battle for the Aleutians during WWII. It was an unsung campaign in part because there was a media blackout during the early stages of the campaign for fear that once word had gotten out that Japanese troops had taken Kiska and Attu there would be panic. It was the only contingent land America lost during the war. 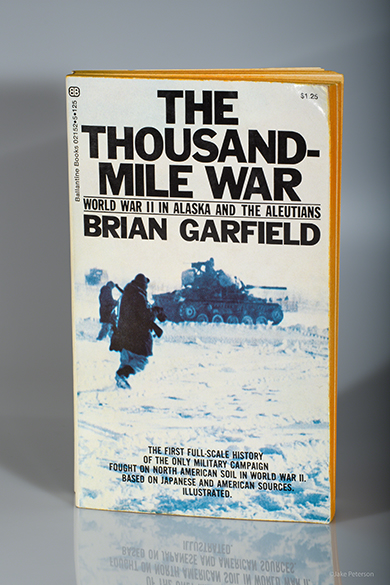 The Aleutian Islands were considered a stepping stone on both sides to either country. But the islands were desolate places covered in rock, mud, tundra, ice and snow. It was among the worst campaigns fought partly because no one was ready for it. The book talks all about the army, navy and air battles that went into the campaign and is the only book the goes into detail about them all. If you enjoy aviation and history then I strongly suggest you pick up a copy.