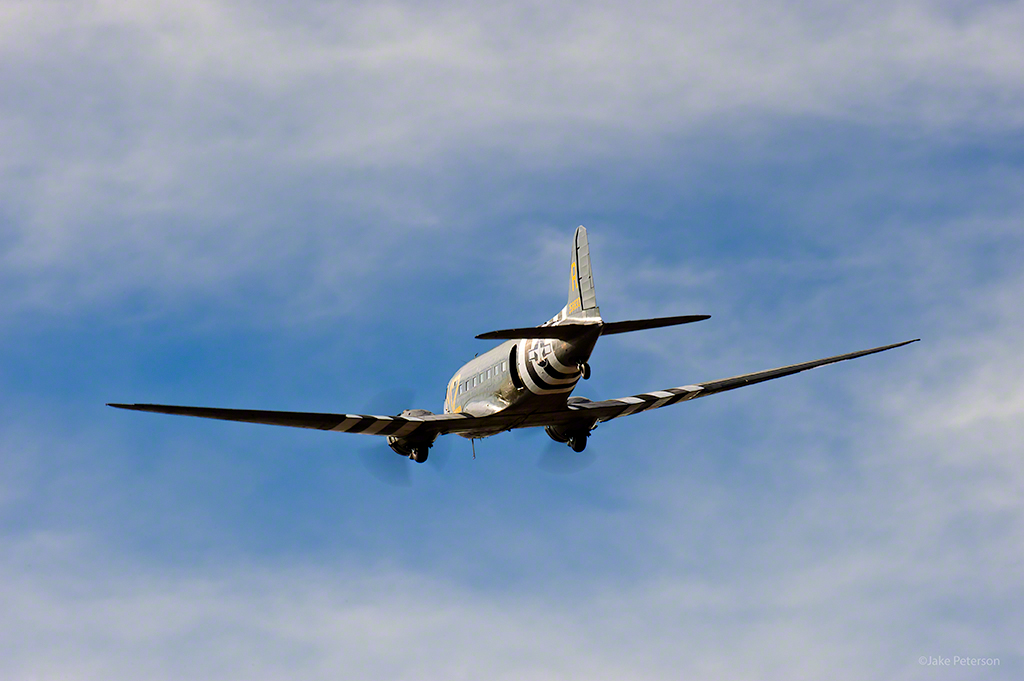 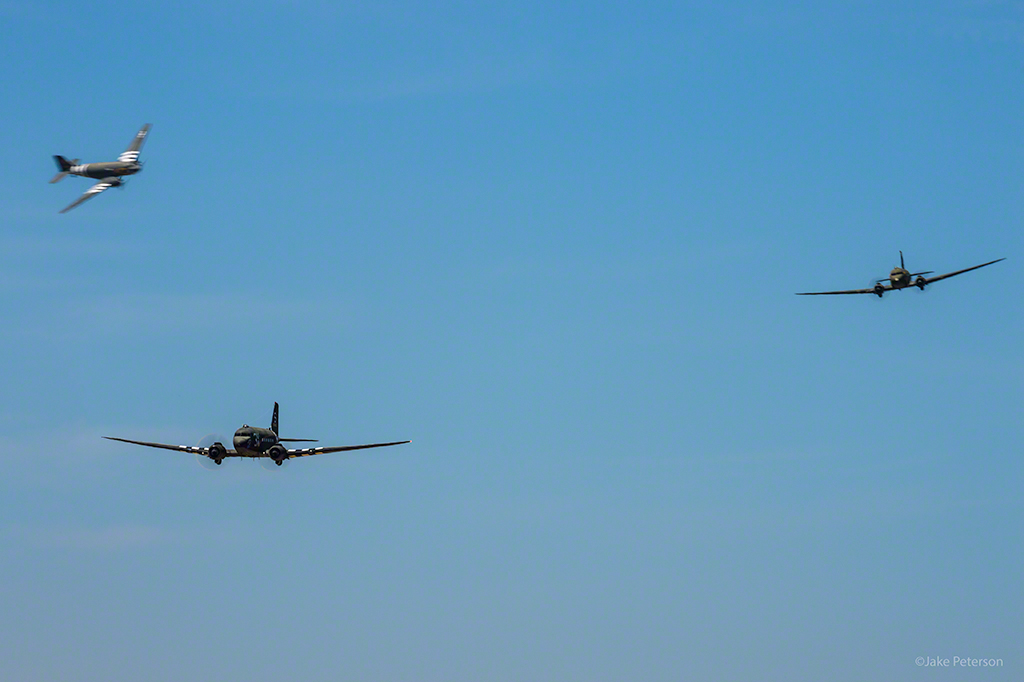 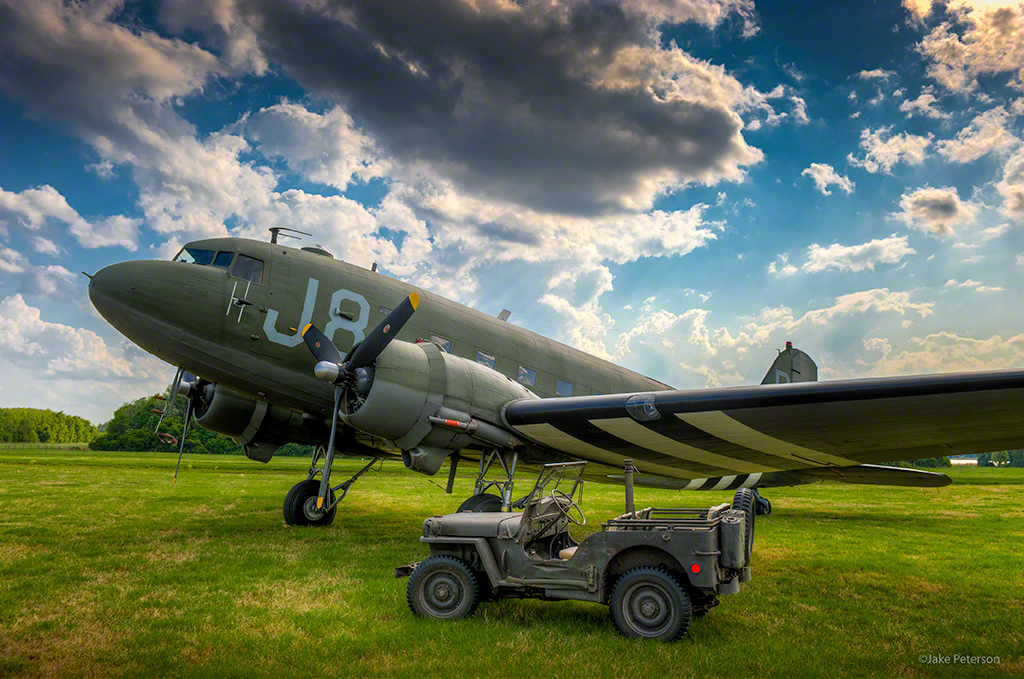 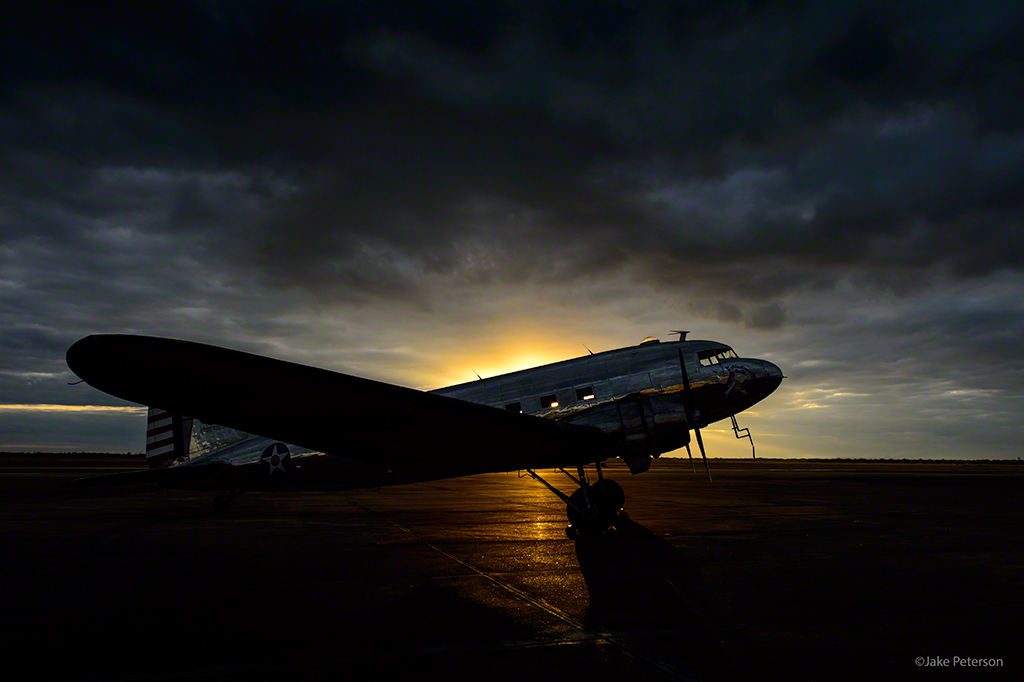 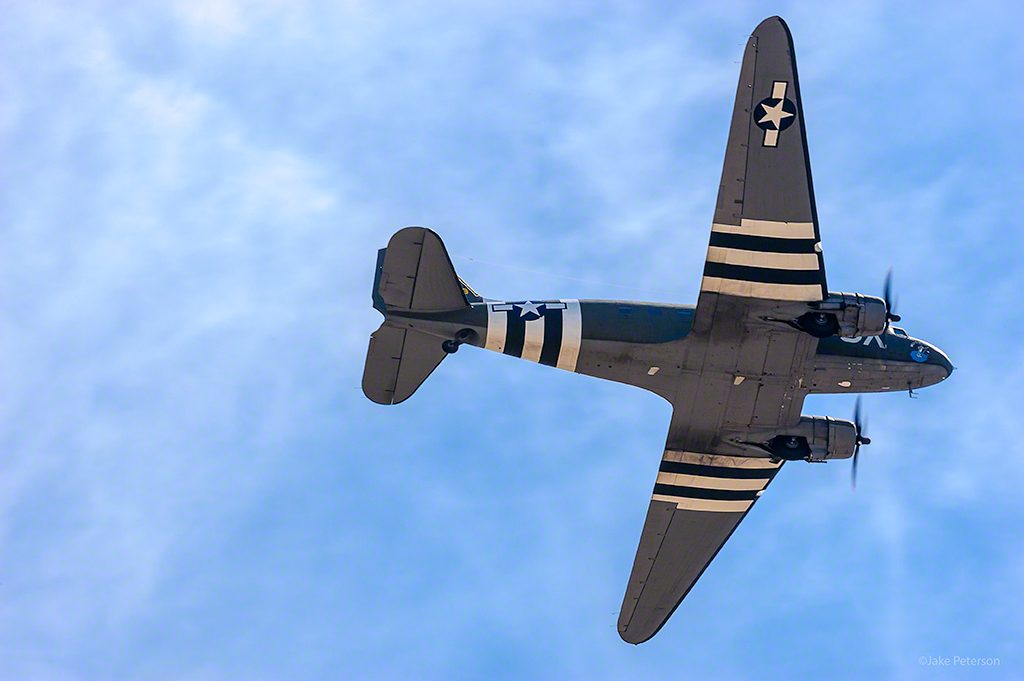 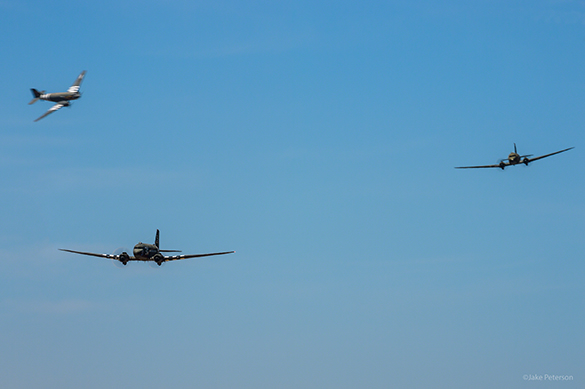 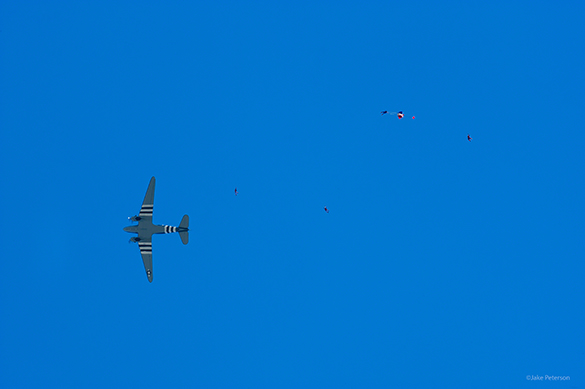 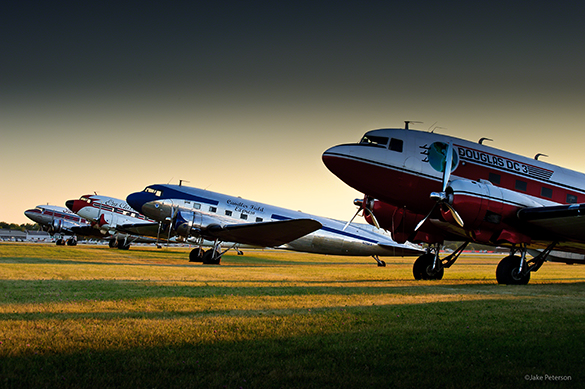 The P-40’s were certainly the highlight of Atlanta Warbird Weekend but there were many other planes there to enjoy and some of those planes offered rides. Those that do aviation photography know the joy that comes when doing an air to air shoot. Being able to ride in one plane and photograph another. The same joy can be felt when riding in these old birds. We are lucky in that sense and need to remember that because for others coming to these airshows and events is the only way that they get to enjoy these planes. 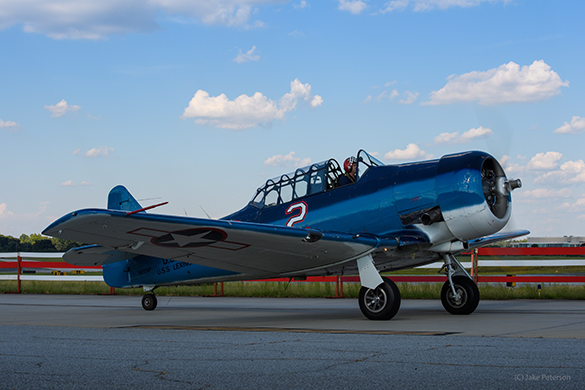 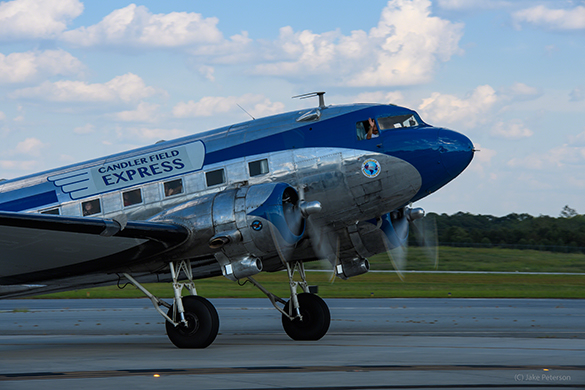 The SNJ here is on taxi about to depart. It was one of several Texans on display and while not the bearer of rides like it’s fellow planes it still put on a good show. The DC-3 on the other hand was busy going up and down selling rides both days. Just like when it comes to showing the people and the details in the hangars, the other planes tell the story too. In this case a video would’ve been better because it was the sound of these planes going up and down all day that told the story more then the image. 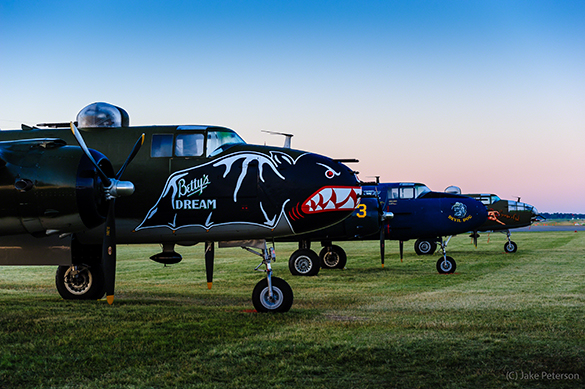 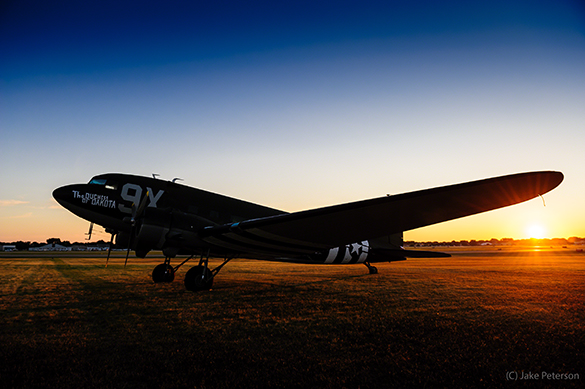 One of the premier aviation events in the world is EAA Airventure better known as Oshkosh, due to it being held in Oshkosh, Wi. Every year thousands of planes and people arrive to see what’s new and what’s still going. I’ve had the pleasure of going in past years and the photography has always been amazing. At Oshkosh you never known what will show up and getting there to see all the different, or in this case similar, planes arrive is a ton of fun. If you’re an aviation enthusiast then July means Oshkosh. 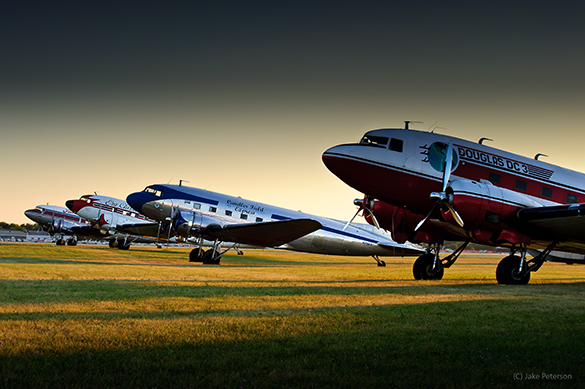 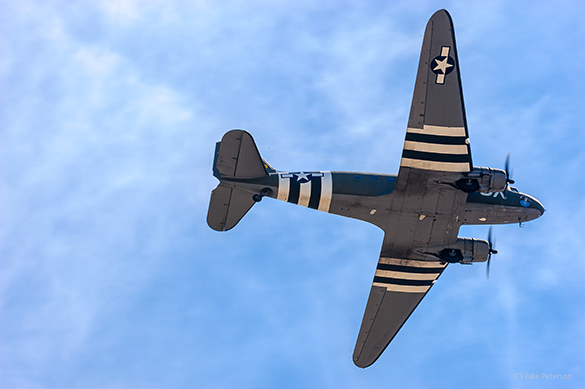 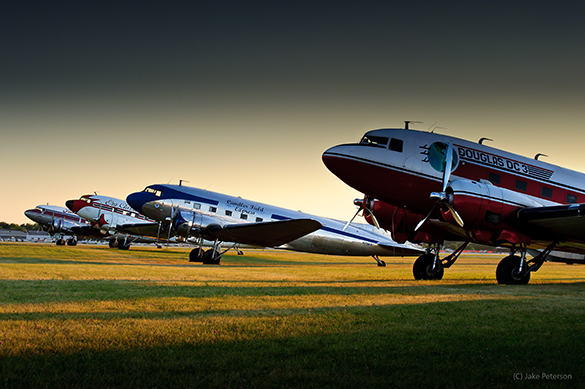