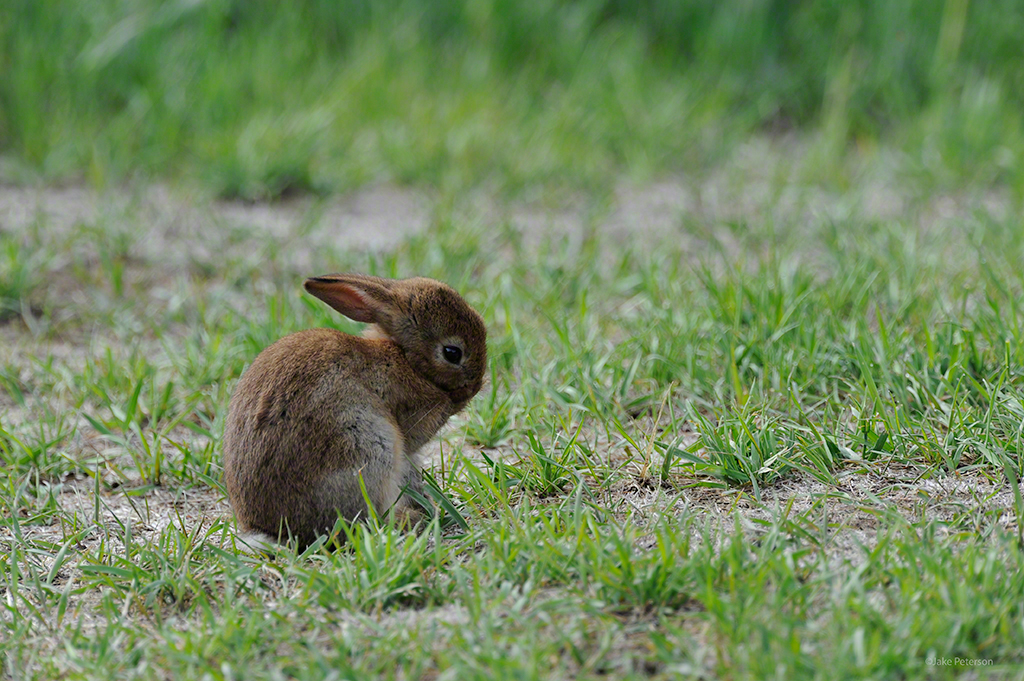 Springtime is such a fun time of the year. The dark dreariness of winter is coming to an end and new life has begun again. More sunshine, more colors, and more opportunities are bound. With the excitement and opportunities that come with spring, responsibility is also important. It’s to get sucked in with everything and forget to be mindful of the fragile state some of nature is in. Nesting birds, newborn critters, fields of wildflowers, are just a few examples but it’s important that if you are going to go photograph them then you do your homework and know what is safe for the subject. 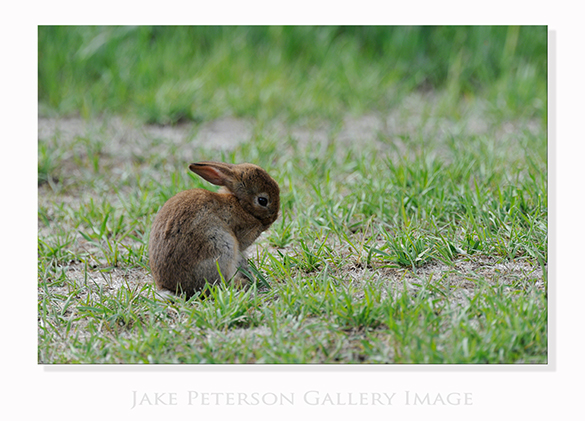 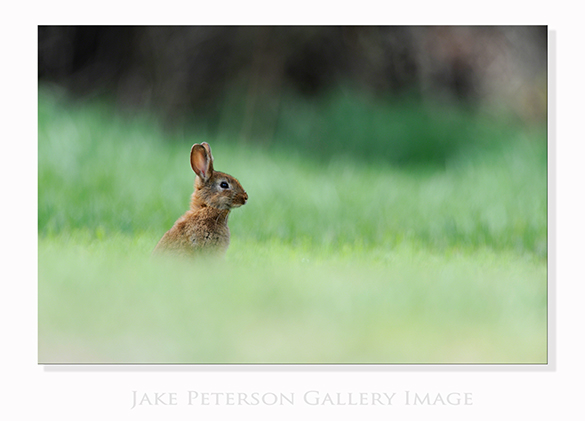 For a long time now I have been working with planes. Photographing planes, writing about planes, and blogging about planes. I have truly enjoyed that time. One of the challenges that all photographers face is working in their backyard, and for me that backyard is the wilderness of Montana. This past weekend I went out for the first time in quite a while with the sole purpose of finding Spring critters. I didn’t find a great nest to work with but I did find some cuties. 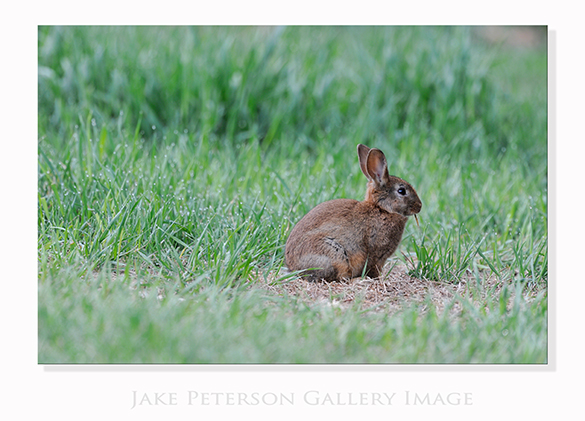 This Showshoe Hare was up just as early as I was, probably more awake too. This is a spring kid or leveret as babies are called in the Hare family, and has long been weaned off of mom. Breeding usually starts end of December-January and go as long as August. Unlike rabbits, Hares are born with fur, eyes open and only nurse for about 25 to 28 days. Hares also change color with the Summer and Winter seasons. This guy has his Summer tan on. Well being a bit rusty I worked him kind of slowly. He knew I was there before I did, quite common but by slowly walking forward I was able to get closer. With the 600f/4 and TC-17e on the Tripod, I creeped up a few feat. 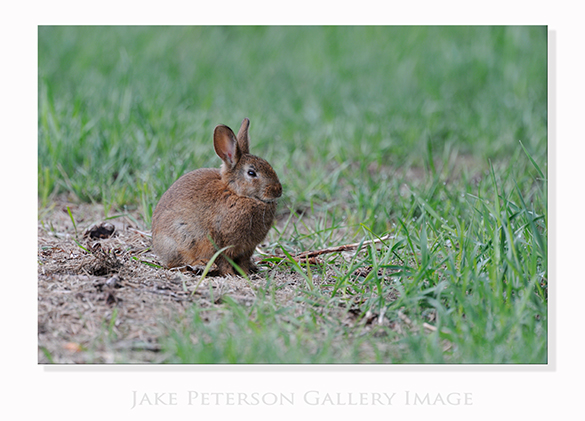 Then about five feet more, stopped, put the tripod down, and got a few clicks. 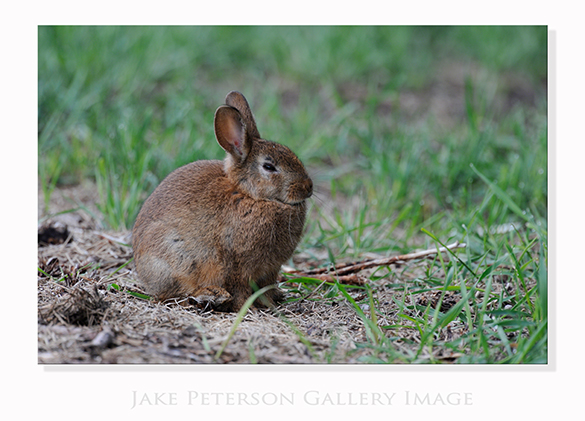 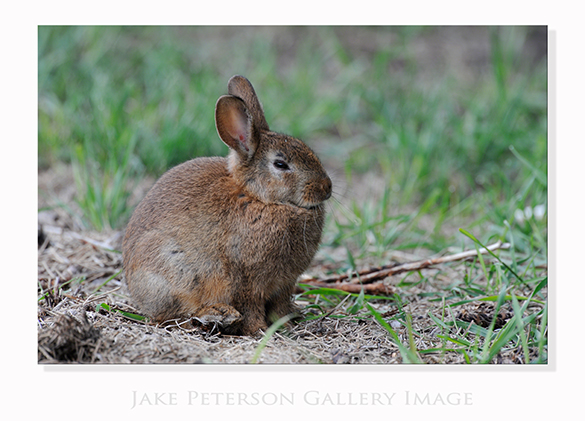 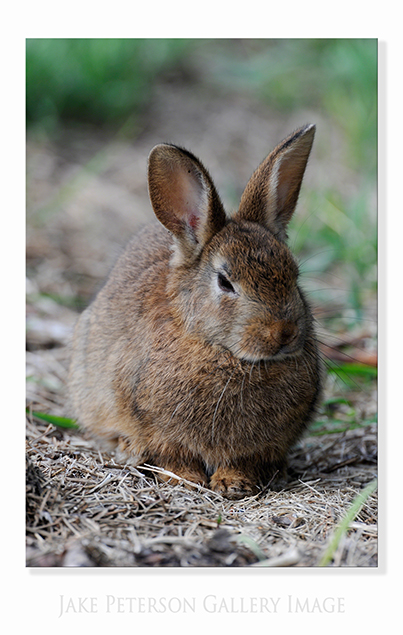 Until finally I was at the point where I wanted to be. The whole time I was moving he was listening to my steps, but by watching his body behavior, especially his ears and eyes, I was able to get close without bothering him. 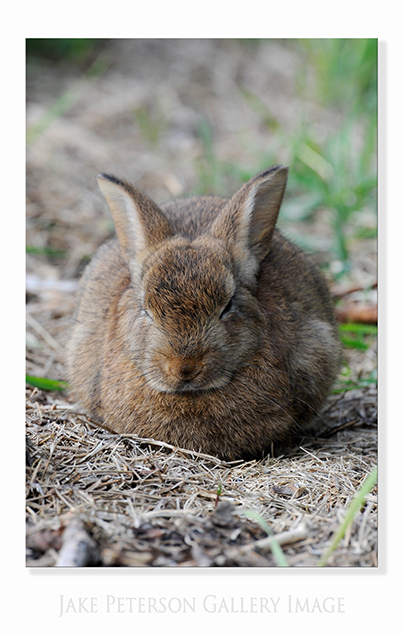 In fact he was so comfortable with me, that he fell asleep and he actually stayed that way for some time. It is always a good sign when they fall asleep. It means that they are okay with you being near them. Or it could just be that it was early on Saturday and he didn’t have his coffee yet. Never Know.