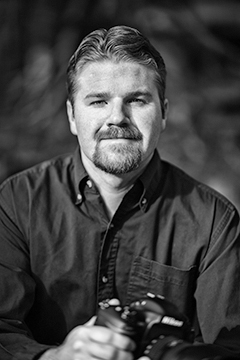 Jake has spent his whole life in photography without knowing how much it was influencing him. From the time he was two weeks old, being carried around in his parent’s arms from one endangered species research project to another, to college where he discovered his desire for exploring the world and with a decade of experience; he was taught, trained, and studied under other photographers.

Now in his early thirties, he has already earned his place in the photography realm, having numerous articles and photographs published in a variety of publications. Jake has become an internationally published Aviation Photographer with work being featured in magazines in other countries. Having completed multiple commercial shoots Jake continues to strive towards capturing more romantic and interesting photographs while further advancing his own knowledge along with those that follow his work.

Making his way in multiple fields of Photography, he continues to find new stories and new people to share them with. The ongoing goal of capturing the stories that have gone unheard is a constant motivator to work harder; while his passion for capturing the natural beauty of the world and the critters that inhabit it, along with bringing romance to his aviation work by telling the stories of veterans, crews, pilots, and families, pushes him to astride for greater things as his journey continues forward.